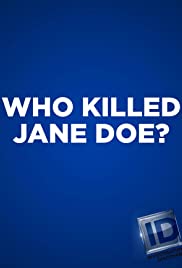 Behind the discovery of every Jane Doe lies two stories: the detectives puzzling out her identity and how she died, and her family struggling to find her. In each episode, we give a voice to the nameless and a final resting place to a missing loved one.

Lake Erie borders four states and parts of Canada and is home to some of the darkest and deadliest murder cases. The Lake Erie Murders will bring you to the edge of the water as we dive into the 1989 kidnapping and murder of 10-year-old Amy Mihaljevic, one of America’s most notorious mysteries, along with other tales of Lake Erie’s other haunting mysteries.

Most Evil is an American forensics television program on Investigation Discovery presented by forensic psychiatrist Michael Stone of Columbia University. On the show, Stone rates murderers on a scale of evil that Stone himself has developed. The show features profiles on various murderers, serial killers, mass murderers and psychopaths. 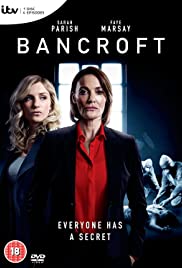 A dark and compelling thriller centering on Detective Superintendent Elizabeth Bancroft, a female detective with an explosive secret. 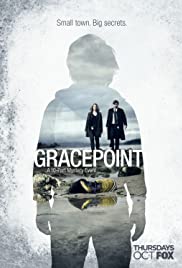 When a young boy is found dead on an idyllic beach, a major police investigation gets underway in the small California seaside town where the tragedy occurred. Soon deemed a homicide, the case sparks a media frenzy, which throws the boy’s family into further turmoil and upends the lives of all of the town’s residents.

True-crime stories about unfortunate victims found buried in the most unlikely of places — the backyard. 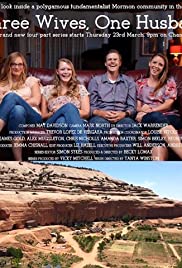 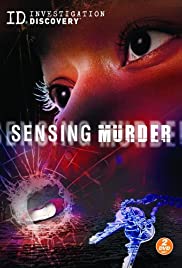 A single-camera ensemble comedy following the lives of an eclectic group of detectives in a New York precinct, including one slacker who is forced to shape up when he gets a new boss.

A war veteran plagued by guilt over his final mission teams up with his best friend’s widow to infiltrate a dangerous Copenhagen biker gang.