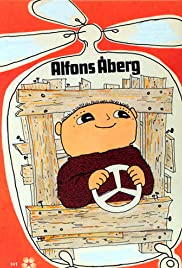 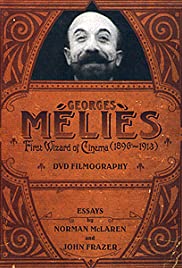 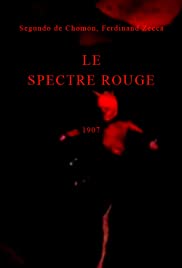 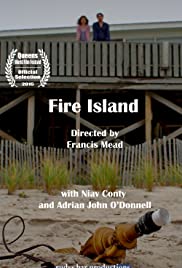 Kit Secord receives a surprise package on her birthday revealing that she’s next in line to become the Rocketeer, a legendary superhero who has the ability to fly with the help of a rocket-powered jet pack. Armed with her cool new gear and secret identity, Kit is ready to take flight and save the day with her gadget-minded best friend, Tesh, and airplane-mechanic uncle, Ambrose, who join her on epic adventures.

ChalkZone is an American animated television series created by Bill Burnett and Larry Huber and produced by Frederator Studios for the Nickelodeon TV channel. The series follows Rudy Tabootie, an elementary school student whose magic chalk allows him into the ChalkZone, an alternate dimension where everything drawn on a blackboard and erased becomes real. The show concentrates on the adventures of Rudy, his sidekick Snap, and classmate Penny Sanchez within the zone.

ChalkZone originally aired as part of Fred Seibert’s Oh Yeah! Cartoons animated shorts showcase in 1998. The series ran on Nickelodeon from March 22, 2002, to August 23, 2008, with 42 episodes in total, although the last two episodes remained unaired. It was distributed outside the United States by Canadian company, Nelvana.