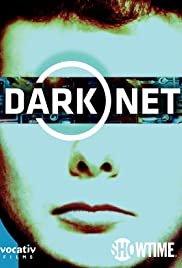 A documentary series that explores the furthest reaches of the internet and the people who frequent it, Dark Net provides a revealing and cautionary look inside a vast cyber netherworld rarely witnessed by most of us. Provocative, thought-provoking and frequently profound, each episode illuminates an exciting, ever-expanding frontier where people can do anything and see anything, whether they should or not.

Forensic geologist Scott Wolter explores mysteries, artifacts and relics to reveal a history of the North American continent not taught in school.

An intimate look at the creative process through the lens of legendary music producer Rick Rubin.

Unearthed decodes mysteries and combines scientific investigations with CGI animation to reveal the hidden secrets of iconic structures and monuments from around the globe to discover how they were designed, built, used, and in some cases, lost and rediscovered.

Jeff Schwarz, the owner of a large liquidation house, works seven days a week following leads and tips that could bring him to the next big buy. Back at the shop, his crew works to make room for the new merchandise by finding buyers for the old. 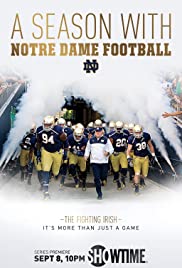 From the classroom to the locker room to the kick-off each week, viewers are transported behind-the-scenes, beyond the field and into the lives of these student athletes as they compete throughout the season. Go deep inside the world of a Division One college football program and follow the players and coaches as their respective season long journeys unfold.

In a story that gained national attention with John Grisham’s best-selling non-fiction book, The Innocent Man: Murder and Injustice in a Small Town, the six-part documentary series The Innocent Man focuses on two murders that shook the small town of Ada, Oklahoma, in the 1980s — and the controversial chain of events that followed. 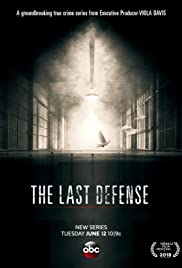 This docu-series explores and exposes flaws in the American justice system through emotional, in-depth examinations of the death row cases of Darlie Routier and Julius Jones.