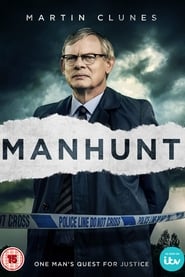 Martin Clunes sets out on an international journey to investigate the extraordinary relationship between man and beast. From birds to bears, and from pets to primates, involving ancient and modern techniques and partnerships, Martin observes humans and animals working side by side in ways that have existed and evolved during hundreds of millennia. Set in 1906 in Staffordshire, Hampshire and London the drama follows Sir Arthur and his trusted secretary, Alfred ‘Woodie’ Wood as they investigate the case of George Edalji, a young Anglo-Indian solicitor who was imprisoned for allegedly mutilating animals and writing obscene letters.