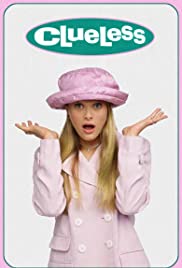 Clueless is a television series spun off from the 1995 teen film of the same name. The series originally premiered on ABC on September 20, 1996 as a part of the TGIF lineup during its first season. The show then spent its last two seasons on UPN ending on May 25, 1999.