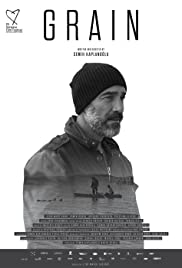 The global corporations have established cities and agricultural zones in areas where the climate is relatively good. These cities are populated by the elites, while the immigrant masses struggle with hunger and epidemics. For unknown reasons, the city’s agricultural plantations have been hit by a genetic crisis – and, as a result, by massive crop failure. Professor Erol Erin, a seed genetics specialist learns of Cemil Akman, a fellow scientist. Apparently, Cemil wrote a thesis about the recurrent crisis affecting genetically modified seeds – but the work was banned by the corporation..